It is reported that domestic liquor industry tax mainly concentrated in the production sector, 1994 tax reform will be divided into liquor product tax consumption tax and value-added tax, liquor enterprises by the ex-factory Price Levy.
至于酒类板块近期下挫的原因，还是那几个老生常谈的问题，首先是去年中大涨，但前二、三线白酒炒作没有上涨理由，直到现在的白酒招商加盟行业难以维持，似乎还没有找到要转变的格局，其实，只要知道了下跌的原因，就可以调整格局转变良机。
As for the reason for the recent drop in the liquor sector, it’s still the same old problems. First, there was a big increase in the middle of last year, but there was no reason for the first, second and third-line liquor speculation to rise. Until now, it’s difficult for the liquor merchants to join the industry, it seems to have not found to change the pattern, in fact, as long as we know the reasons for the decline, we can adjust the pattern of change opportunity. 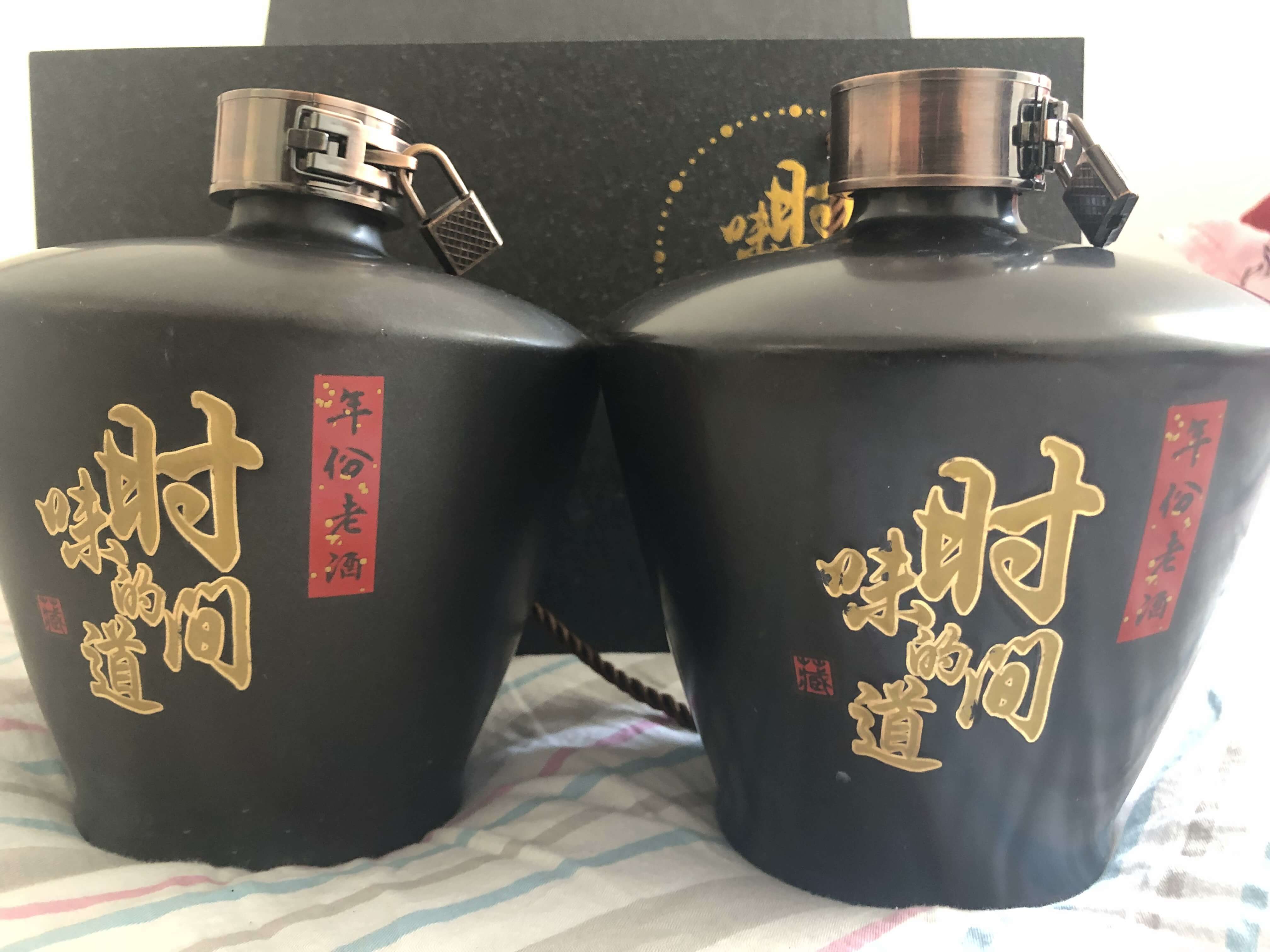